Is the global housing market about to crash? – The Conversation 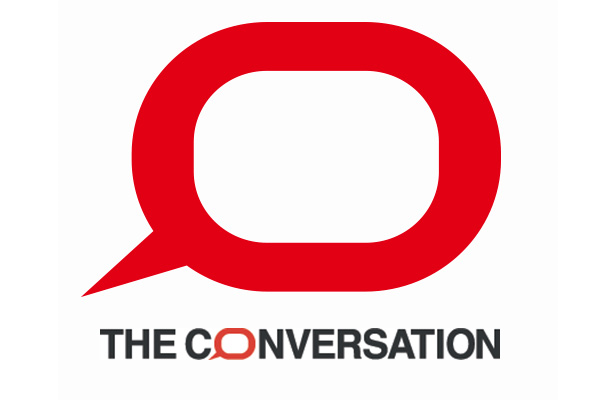 Amid all the current geopolitical conflicts and economic events, investors are watching the real estate market with bated breath. If recent headlines around the world are anything to go by, they are right to do so. With prices down by 15% from their peak, Sweden’s housing market is said to be in “free fall”. Germany’s could nosedive by 25% from peak to trough. Meanwhile, the foundations of the world’s most expensive market, in Hong Kong, are starting to wobble.

So, are we headed toward the next global housing market crash, or merely riding a cyclical fluctuation more typical of the real estate market?

Housing market crashes typically follow real estate bubbles. A real estate bubble is to be understood as a situation in which the average price of a house is much higher than its value based on price-building fundamentals. The 2007 housing crash was one prominent example of when a bubble – here, created by overly permissive mortgage policies adopted in the late 1990s – finally went pop. Economic recessions can also push the housing market over the edge.

As it stands, a number of indicators are in the red. Following the recession caused by the pandemic, consumers are now having to grapple with inflation and shrinking household budgets. In response, central banks around the world have hiked interest rates. In Germany, for example, rates for 10-year loans rose to 3.5% in September. They are now heading toward 4% and possibly beyond. In the United States, the average interest rate for a 30-year mortgage exceeds 6.8%. The United Kingdom’s 10-year mortgage rate is currently fixed at around 4.21%, up from 2.4% in September 2020. At 4%, fixed interest rates for 10 years in the Netherlands are at their highest point since 2014.

There are exceptions, however. Take France. Although the current European Central Bank (ECB) key interest rate is fixed at 2.5%, the national interest rate for a loan longer than one year is currently at 1.58%, due to a legal cap on real estate loans. This means that interest rates in the country are only rising with a time lag and do not depend solely on current market developments, such as in the United States or Germany, despite the latter also falling under the ECB’s monetary policy.

That said, a global real estate crash remains highly unlikely. To put things into perspective, it is worth remembering that interest rates were higher in the early 2000s and have ebbed and flowed since (see table above). While this is unlikely to throw the housing market off balance, it can be argued it might turn investment away from single homes to multi-family properties. Institutional investors also reinforce this trend by tending to favour multi-unit properties.

There are also a number of factors that are bound to stabilise the market. First, high interest rates for construction mortgages and rising land costs hold down the amount of construction. This in turn results in less living space in cities, maintaining demand. Second, the world market draws a certain resilience from its diversity, each market having different economic and geographical attributes. As there are many real estate markets spread across the world, many remain stable and offer fair value prices, such as Warsaw, Poland.

There is a lot of capital sloshing around, and real estate would generally gain proportionately in asset allocation. In the third quarter of 2022, cross-border real estate transactions around the world were estimated at over 62 billion US dollars. The Americas region alone was the leading source of international real estate investment, with nearly 15.6 billion US dollars.

This follows a general trend of increasing transactions across 2021 in many countries, economic consequences of the pandemic notwithstanding. In Germany alone, the office transaction volume totalled 28.2 billion euros, amounting to around one third of European transactions.

Overall, the likelihood of borrowers defaulting on their mortgages is generally low. This is due in part to the stringent lending practices implemented by financial institutions in the wake of the 2008 financial crisis, which have led to a decrease in the number of mortgages granted to individuals with questionable finances.

Much goes to show the global real estate market will adapt and recorrect itself over time, as has been the case up to now. It remains a solid and stable asset class, and fluctuations are part of its normal cycle.

This article is republished from The Conversation under a Creative Commons license. Read the original article.

Global economy 2023: how countries around the world are tackling...